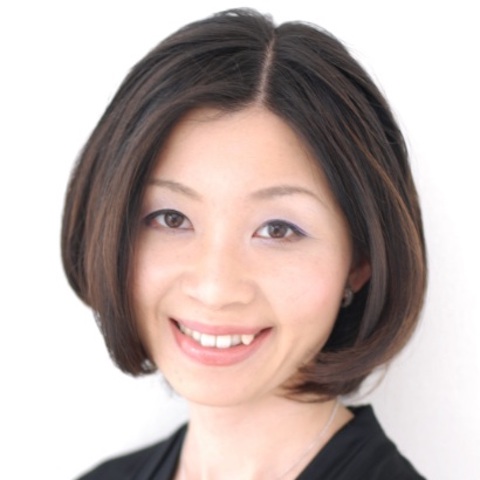 Born in Kobe, Japan, Mari Kamimoto holds undergraduate and graduate degree from Tokyo University of the Arts and graduate degree from Conservatoire de Paris for Composition, Music Analysis and Orchestration. Kamimoto participated in the Consigned Artists Overseas Trainee Program for Agency for Cultural Affairs, Government of Japan for 2005-2006. She studied Composition under the direction of Teruyuki Noda, late Ryohei Hirose and Frédéric Durieux, Music Analysis under Michaël Lévinas and Orchestration under Denis Cohen. Her compositions have been performed by renowned groups, including Tokyo Philharmonic Orchestra, Izumi Sinfonietta Osaka, Ensemble Muromachi, Ensemble InterContemporain and Aleph, Reconsil, as well as accomplished international soloists. In 2009 and 2013, she self produced the concert 《Les temps croisés》. In 2017, Kamimoto’s new compositions, including an orchestra piece performed by Ensemble Free, a flute orchestra piece and a chamber music, are premiered. Her recent creative theme is to <Listen to Reverberation>.

Currently, Kamimoto teaches at Kunitachi College of Music and Toho Gakuen School of Music as a lecturer. She is a member of 21 Century Music and Association Franco-Japonaise de la Musique Contemporaine.

作品タイトル（英語）
The collage of some memories

作品タイトル（英語）
The Path of Drops

作品タイトル（英語）
The drop of dream

作品タイトル（英語）
The Silhouette of Dawn